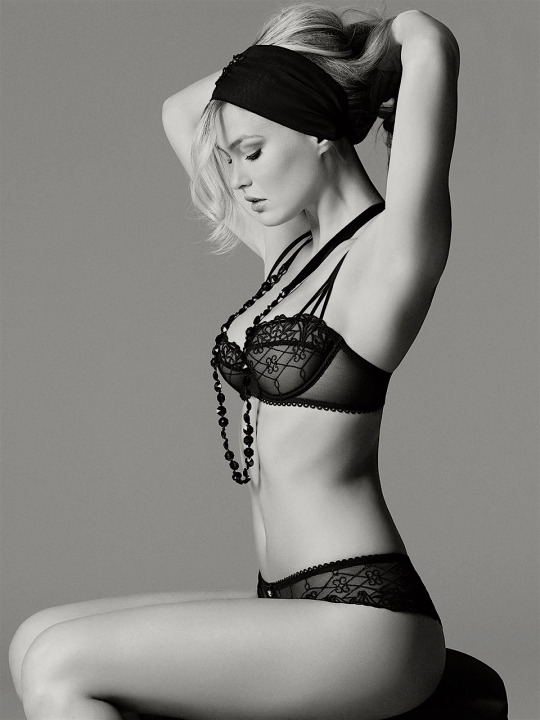 Samantha waited even longer this time and then nodded her head sharply. Relieved, Nick released his cock, his breathing rapid and shallow, his cock angry and throbbing.
Samantha looked down at her husband, her nipples were like bullets under her dress and her pussy was soaked, again the feeling came over her to grab his head and shove it between her thighs, she needed to feel his expert tongue on her clit so badly, but not just yet… she had to keep going as planned.
“Too much for you slave,” Samantha said, crossing her legs once again, her thigh muscles tightening and brushing against her sensitive pussy.
Nick looked disappointed…

Samantha leaned forward and kissed him gently on the lips, their eyes locked as she reached out and her fingertips closed around his left nipple. She squeezed it hard and released, then squeezed it harder.
“I love seeing you like this, so desperate, so obedient, so fucking malleable… I am going to treat you so badly, and you are going to love me for it aren’t you?”
“Yes Mistress.”
“I’m going to become the Mistress of your dreams, and possibly your nightmares too. Is that what you want slave?”
“Yes Mistress.”
Nick’s words were barely audible now, such was the effort of holding back his orgasm.
“Then let go… let go of your cock.”
Nick released his cock, which remained stone hard and jerked involuntarily, desperately trying to force the cum to rise from his balls without the necessary stimulation.

Samantha ground her pussy against his face as he licked her clit, Nick couldn’t remember her being hornier in all the time they’d been together. Then she bucked hard against him, her hands tight around his head, fucking his face as she came harder than she could ever remember.
“Oh fuck, oh fuck…. OH FUUUUUUUUUUUUUUUUUCK!!!!!!!!!!!!!”
It seemed to go on forever, but finally Samantha’s muscles started to relax and Nick gulped down lungfuls of air, his face red and smeared with his Mistress’s juices. He looked down at his cock, which was still rock hard, the head an angry purple colour, he needed to cum so badly at that point that for just a moment he thought about climbing on top of his wife, holding her down and forcing his cock inside her wet, sloppy cunt. Just like he used to back in the old days, before all this madness started.

But then the moment passed, Samantha closed her legs and brushed her dress back down to cover herself up and then rolled over on the sofa so that she was lying on her side facing him.
“That was fantastic…” she breathed, barely able to keep her eyes open.
Nick smiled and felt the warm glow of her satisfaction that only a deeply submissive man can ever understand.
“I mean it though, we’ve been playing at this long enough, I want to push you much, much harder… do you think you can handle it?”
Nick paused a second, his lips felt suddenly dry.
“Yes Mistress…”
“Good, I’m pleased to hear it…. Now go get some ice, I want to lock your cock back up before I change my mind.”

Thanks to Robert Anthony.