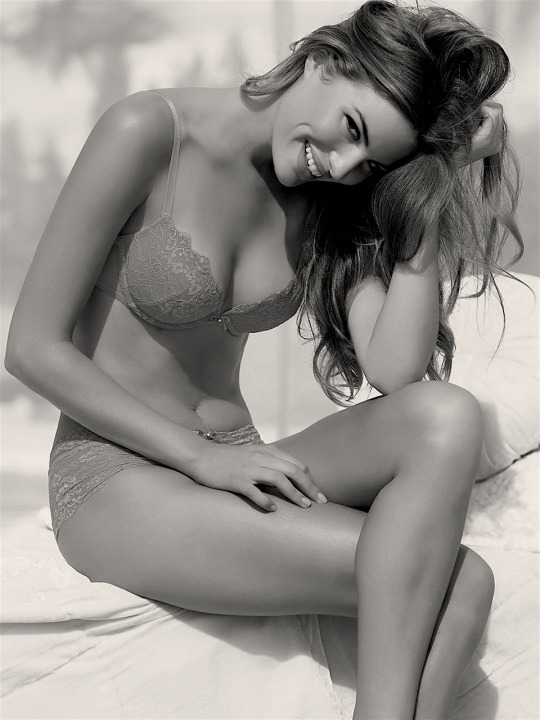 Nick reached down and slipped the padlock from the retaining ring on top of his chastity cage, Samantha rarely removed the padlock herself, but she always, always snapped it shut when it was time to put it back on.
The chastity tube started to separate from the retaining ring as Nick’s cock started to push it away. He gently pulled it forward and eased it off, leaving his cock free to harden fully. They both knew it would be almost impossible to remove the retaining ring as well, especially as it effectively acted like a cock ring, making Nick’s engorged stalk even harder than normal.
“That’s how I like to see my property, rock hard and aching for release…” purred Samantha. “Now get on your knees, where you belong.”
Nick quickly sank to his knees, his eyes naturally falling on her beautiful, outstretched foot.
“Now, stroke it for me…. gently.”
Nick curled his fingers around his pulsing cock for what seemed the first time in ages and slowly began to stroke.
“Slowly, don’t rush it… just think about how good it’s going to feel when I finally let you pump all that cum out…”
Nick breathed heavily, his eyes fixed on Samantha’s delicious toes, he would do just about anything to spurt his load over that gorgeous foot right now.
“…your balls will tighten and you’ll get that indescribable feeling of being close, so close to cumming, like so many times before, only this time I won’t make you stop…”

“Tell me when you’re close slave.”
Nick continued stroking his cock until he felt the edge suddenly approaching, faster than he anticipated.
“I’m close Mistress,” he blurted.
“Let go!” ordered Samantha.
Nick’s hand released his cock immediately and he took a few seconds to catch his breath before opening his eyes. Samantha lifted her foot and pressed the underside against his lips, then watched as Nick obediently kissed the sole of her foot, his cock throbbing and bobbing as he did so.
“You really do love my pretty feet don’t you slave, I think you would do just about anything for them wouldn’t you?”
“Yes Mistress,” slurred Nick from behind her foot.
“Hmm, do you remember how I used to stand on your cock slave, I haven’t done that in a long time have I? Would you like me to stand on your cock again, so you can feel my sole crushing your cock against the seat of a chair or a table-top?”
Before he could answer Samantha pulled her foot away and ordered him to resume stroking.
“Well I think we both know the answer to that one don’t we…”
“Yes Mistress.”

Nick’s fingers curled around his aching cock once more and he began to stroke. He allowed his eyes to wander up his wife’s silky-smooth legs and imagined her spreading her legs to expose her shaven pussy to him. In his vision Samantha would reach down between her legs and touch herself unselfconsciously, proudly even, knowing how much her body turned him on and how desperately he wanted to taste her or penetrate her with his cock.
“I’m getting close Mistress,” he breathed hoarsely.
Samantha waited a few seconds before ordering him once again to stop stroking and let go. After a few seconds Samantha ordered him to edge again. She repeated this several times, each time making him hold the edge longer before allowing him to stop. Finally she decided he needed a break.
“Stand up.”
Nick climbed to his feet, thankful for the break from constantly edging his poor cock. Samantha leaned forward, then reached out a hand and grabbed Nick’s balls. She pulled him closer by his tight sack and then flicked out her tongue to taste the clear precum that was oozing from his cockhead.
“Mmmmm, nothing tastes sweeter than a denied cock.”

Samantha’s fingers squeezed harder around Nick’s balls as she teased the slit of his cock, searching for more of the clear, sweet fluid.
“Get back on your knees,” she ordered as she released his balls from her grip.
Nick sank back onto the carpet, his cock still rock hard and aching for attention.
“What were you thinking about when you edged slave, was it my perfect feet… or was it something else?”
“Something else Mistress.”
“And what might that have been slave?”
“Your gorgeous pussy Mistress.”
“I see…. do you want to be allowed to see my beautiful pussy as you stroke for me?”
“Yes Mistress, please…” Nick almost croaked.
Samantha slowly uncrossed her legs and spread them slightly, just enough so that Nick could catch a glimpse of her wet lips between her thighs.
“Better start stroking again slave.”
Nick was soon at the edge again and warned his Mistress accordingly.
“Beg me to let you stop.”
“Please Mistress, please let me stop stroking my cock….”