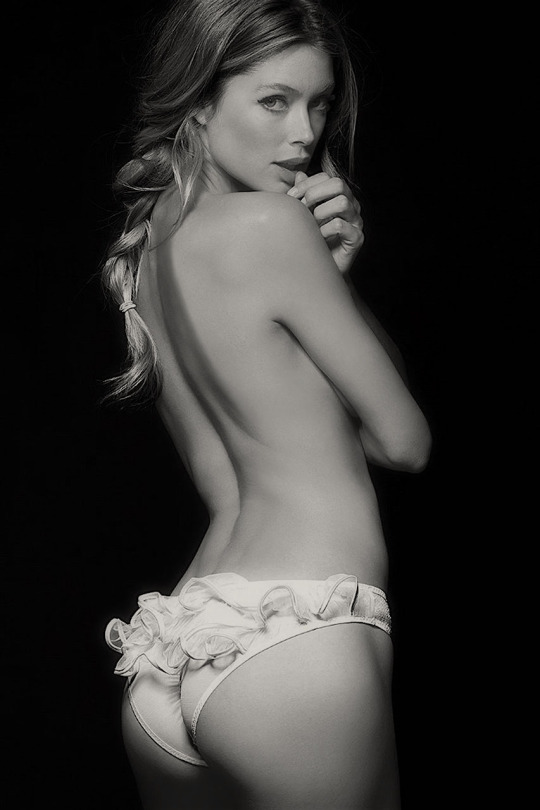 Nick grunted as he pictured what his wife was portraying. It wasn’t the first time she had described such a scenario, but he still felt embarrassed and humiliated all the same.

“But where would we find such an eager cock, ready to be sucked… perhaps another slave, another poor chastity slave, denied for weeks on end? After all, imagine if I gave you the choice to stay locked for another eighty days or to pump your load down another slave’s throat, which would you choose?”
“I’m not sure Mistress…”
Samantha smiled, amused by his response.
“Mmm… maybe I should be looking for another Mistress to correspond with, perhaps we’ll be able to help each other out in the future. You’d like that wouldn’t you?”
“If it pleases you Mistress.”

Samantha watched Nick for a while, both of them acutely aware that his cock was as hard as it could get while still trapped in the metal tube.
“You love it when I’m cruel to you don’t you? You love the thought of being made to do things you’d never dream of doing on your own… humiliating things. Like when I make you wear a butt plug all day, or when I bend you over and fuck your tight little asshole, just for the fun of it.”
“Yes Mistress,” breathed Nick, his cock painfully squashed inside the tube.
“Well I hope your cock isn’t getting too hard thinking about what I might have you do in the future slave… because after all, you should be concentrating firmly on my beautiful feet. Shouldn’t you?”
“Yes Mistress, of course Mistress.”

Samantha ran her beautifully manicured fingers slowly down her silky smooth leg, her pussy was getting quite wet now and she was looking forward to feeling Nick’s skilled tongue, but for now she was happy to let the tension build between her thighs.

“Take them off now,” said Samantha. “I want you to worship my feet properly.
Nick carefully removed Samantha’s expensive sandals and then began kissing and sucking his Mistress’s beautiful feet with renewed vigour.
“That’s better,” she said, laying back a little more as she enjoyed the feeling of having each of her pretty toes individually licked and sucked.
Samantha reached up and began playing with the key that hung around her neck. Eighty six days was perhaps long enough, maybe she should let him out and allow him to sate his appetite for cum.
“You’re doing a wonderful job there slave, I think I might have to unlock your cock as a reward… would you like that?”
“Oh yes please Mistress,” Nick begged through a mouthful of toes.
Samantha chuckled to herself, imagining the warmth of his hot cum spattering across her pretty feet, quickly followed by his lips and tongue as he cleaned them and swallowed every tiny morsel of spunk at her command. She was going to enjoy this…
“Do you think you deserve to be unlocked and allowed to stroke your cock for me?”
Nick lifted his head slightly and took a breath before responding.
“It’s not for me to say Mistress.”

Samantha smiled at his answer and then continued to watch him lavish attention on her pretty feet. Her pussy was very wet now and she was half tempted to just pull his head between her thighs and tell him to lick her to orgasm. But no, she had a plan and she was going to stick to it.
She used her foot to push Nick away and then leant forward, giving her husband a perfect view of her cleavage and perhaps more importantly the key dangling around her neck.
“See anything you like?” she smirked.
“Yes Mistress.”
“Good, now stand up.”
Nick rose to his feet immediately, presenting his caged cock for her inspection. She reached out and traced her fingertips over his swollen balls.
“There’s got to be a lot of cum in these poor balls, hasn’t there…. especially the way I’ve been teasing you lately.”
“Yes Mistress.”

“Can you imagine what I might make you do to earn that reward slave?”
Nick gulped and shook his head softly, his throat suddenly dry.
“No, neither can I…. but I’m working on it.”
Samantha pulled her head back and lifted herself up slightly, she took hold of the key with her right hand and the small padlock that secured Nick’s chastity device with her left and brought the two together. There was a small click as the hasp of the padlock sprang up, and then Samantha removed the key and allowed it to fall back between her breasts.
“So close to being free now slave, all it takes is to twist the padlock and pull it free and your tube will slide off… or I could just click it shut again.”
Samantha held the small padlock between her finger and thumb illustrating just how simple it would be to look him up again.
“But you don’t want me to do that do you slave?”
“No Mistress, please don’t…” Nick’s voice was ragged and desperate.
Samantha let go of the padlock and resumed her previous reclined pose, her legs crossed once more.
“Take it off…”