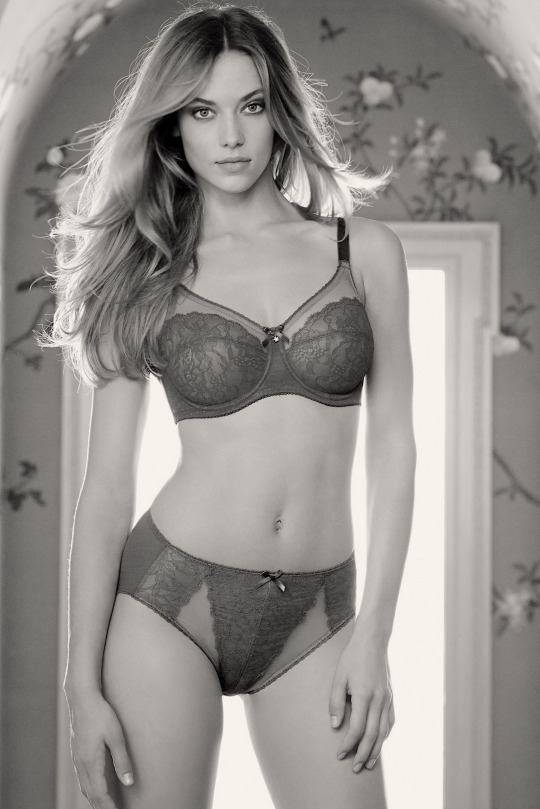 Nick dropped his keys onto the table beside the front door, it had been a long day and he was really looking forward to a relaxing bath and his evening meal. He removed his coat and turned to hang it on the hook on the other side of the door, his wife’s coat was already there since she always got home before he did.

He turned to move towards the kitchen, only to find Samantha blocking his path. Before he could say a word she walked straight past him and called over her shoulder, ‘Slave, come with me.’

Nick turned instantly to follow his wife and Mistress, feeling his cock stirring as he admired the sight of her sexy body gliding down the hallway in front of him. Nick was still in his suit and tie, but Samantha had changed since she had arrived home. Now she wore a very tight mini dress that clung to her like cling film, accentuated every beautiful curve, and left it perfectly clear that she wasn’t wearing a single thing underneath it.
The dress was dark blue and contrasted perfectly with her long blonde hair. The only other thing Samantha was wearing besides her necklace was a pair of very slutty, very high heeled patent leather sandals and it was this above everything that really held Nick’s attention, at least for the moment…

By his own admission Nick had a major foot fetish, and though she had found it a little weird at first, once Samantha had gotten used to the idea, she grew to enjoy having him down on his knees, kissing her feet and sucking her pretty toes. Once Nick had come clean about that particular fetish things progressed quite rapidly and their relationship soon developed into one where Samantha was in control of Nick’s cock, to the point that for the last two and a half years he had been locked inside one kind of chastity device or another.
They’d started with the CB-3000, but its shortcomings soon became apparent and one day it split right down the seam (as many do), very nearly causing Nick a lot of damage. Despite an attempted repair, it became clear that if they wanted to carry on down this road then the only way to go was to invest in a metal device…

Samantha sat down at one end of their sofa, as she crossed her toned legs her mini-dress rode higher up her thighs until Nick was almost certain he could just catch a tiny glimpse of her perfectly smooth pussy. Nick adored his wife’s pussy and spent an awful lot of his time with his face pressed between her gorgeous thighs, much to her delight.
Nick stood in front of her, slightly awkwardly, awaiting instructions.
“Strip,” was all Samantha needed to say, and she eased back to watch as her husband slowly removed his clothes and folded them neatly into a pile. When she had first ordered him to strip, he had discarded his clothes carelessly, but a session with a paddle had soon corrected that particular failing.
Once Nick was naked, save for the metal chastity device surrounding his cock, Samantha ordered him onto his knees.
“You love these shoes, don’t you slave?”
“Yes Mistress, they look amazing on your beautiful feet.”
“Kiss them slave, show me how much you love them.”
Nick leaned forward and gently started to worship both his Mistress’s feet and her exquisite shoes. Within seconds he could feel himself straining against the steel tube wrapped around his cock, but Nick refused to let himself be distracted from the task at hand. Another lesson well learned from a previous paddling.