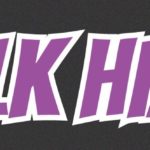 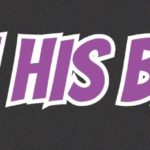 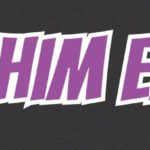 Sure, threaten to do it, that’s hot. But you need to make him do it too, at least sometimes, more often than not I’d say, for it to stay powerful and hot.

So now I’ve gone from not following through most of the time, to making him do it, and he’s right, it is hot! He wants ME to swallow, it’s only fair! 😛

So whether it’s straight into his mouth like above, or into a glass and tipping it into his mouth, or just into my cupped hand, or into my mouth and then kissing him. We do it a lot. And in fact MOST ruined orgasms go in his mouth now, that’s hot too. It’s like a full orgasm is allowed to shoot out and stay out, but a ruin… that goes back in him. Hot!