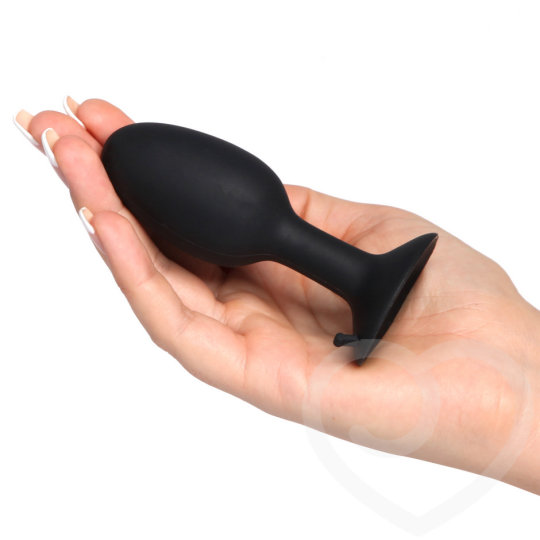 I was such an idiot. Thank goodness for my patient, lovely hubby.

So let’s get some of the issues out of the way, can it be painful? Yes, if done wrong, and even if done right there’s a kind of achey stretching feeling about it that you have to get used to (and then realise you like!).

It never fails to feel really naughty.
It took hubby a couple of years to talk me into trying it, so we’ve been buggering like rabbits for at least a decade, and yet still every time he does it to me it makes me feel sexy and naughty and hot and kinky.

As a submissive partner there’s a real sense of giving all of yourself when you do it, of holding nothing back. That’s always a turn on for me too.

He absolutely adores it.
Even with all the new stuff we’ve been exploring this year I still don’t think any phrase has quite the impact upon him as me looking at him coyly and saying, ‘I want you to fuck me in the ass’.

Seriously, why wouldn’t you want your husband to boast about how great your sex life is, especially when most men only ever seem to complain. And hell yes I like the fact that his friends look at me and wish their wives were as cool as I am. It feeds back to me of course, they complain to their wives that I do it but they won’t… and I’ve convinced a couple of friends to try it off the back of that, one found she loved it, the other didn’t… but mostly they won’t even try. And then they wonder why hubby and I have sex ten times as much as them…

How to make it feel good

Even better, as you’re getting into it, have him go down on you, and push a finger or a butt plug in your bottom as he does. It’s really hot. And this is about us being bold, so ask, or even tell him. I can only guess how hot it must be from hubby’s reaction when I say to him, ‘Stick your finger in my bum’. He clearly LOVES it.

Buy some butt plugs
Butt plugs are great, well, in theory. Most of them seemed to be designed without any regard for human anatomy. You’ve seen those pretty metal jewel butt plugs? Great, as long as you’re bent over like a boomerang. The minute you try to stand up it’s like a hot dagger in your buttocks.

However, good ones are such a fun thing to wear. I guess hubby used to use one with me kind of like how I use the cage with him now, as a constant reminder that we’re being kinky. We went through a phase where I wore them on any excuse, going out with friends, even going shopping! It’s just that hot little shared secret.

We bought these Roll-play butt plugs recently and they are the best we’ve ever had.

So there you go, my longest answer to your shortest! Can you tell I’m a fan?

I hope this convinces you to at least give it a try. If you don’t like it, then don’t worry about it, but at least you gave it a try, a fact for which your partner will be eternally grateful. Do yourself a favour and at least try a few times, and a few different ways as I’ve described. It’s really worth persevering.

But I hope, like me, you do learn it can be a fun, and very naughty part of a healthy sex life. Especially as it works both ways!