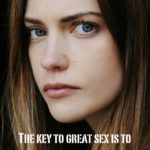 God yes! Such sweet, sweet, aching denial when you really think that this is the time! 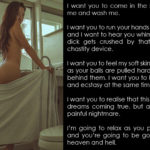 I want you to come in the shower with me and wash me.

I want you to run your hands all over me, and I want to hear you whimper as your dick gets crushed by that tight steel chastity device.

I want you to feel my soft skin, and groan as your balls are pulled hard by the ring behind them. I want you to be in agony and ecstasy at the same time.

I want you to realise that this is all of your dreams coming true, but also an utter painful nightmare.

I’m going to relax as you pamper me, and you’re going to be going through heaven and hell. 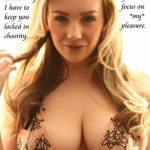 Now get your face between my thighs and focus on *my* pleasure. 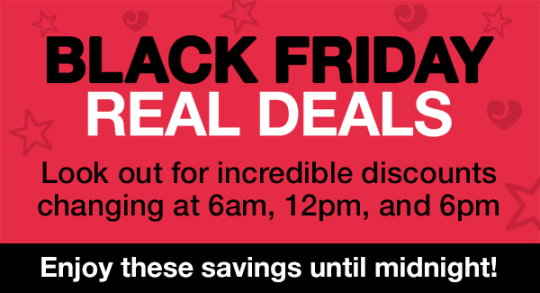 female-orgasm-denial: I was wondering when this would happen, and it has. Lovehoney’s got on the Black Friday bandwagon, hurrah. As it says below, the deals change three times a day. I’ll keep an eye out for particularly good ones but I thought you might like to know about it too. Here’s a banner I blatantly…

END_OF_DOCUMENT_TOKEN_TO_BE_REPLACED

I wonder sometimes… what it would be like to experience this. I mean, not just the token effort to get me ready for the main event, but rather what it might be like to *be* the main event. Not simply a few strokes and then furious clit flicking, but long sensuous licks as if the taste of me is something so exquisite he wants to go slow to savor each drop. Not the recipient of what he’s learned from porn, but what it might be like to be gifted with efforts born of attentiveness to my responses. Not feeling awkward like it’s something he feels he has to do, but to hear him say he craves knowing what I taste like.. or oh… being tied, spread wide and feeling the heat of his tongue trail up my thigh, tease along my slick folds, push up through from my hole to the clit that is standing proud and swollen, just begging for contact. Not feeling his frustration that I haven’t cum yet, but being able to stop thinking or trying and just enjoy his talented mouth on my most intimate of places. I wonder what it might be like to receive feeling secure that he wants to be right there as much as I wish him to be. You know? ~dd

Send him this and you’ll find out:

Oh and if he doesn’t get it right, try his cock in a cage until he does…

She had promised her husband that if a cock came through the glory hole while she was waiting for him to get to the first place in the line, she wouldn’t suck it.

Technically she kept her promise…

of course I knew which cock was yours darling, why do you think I ruined it? 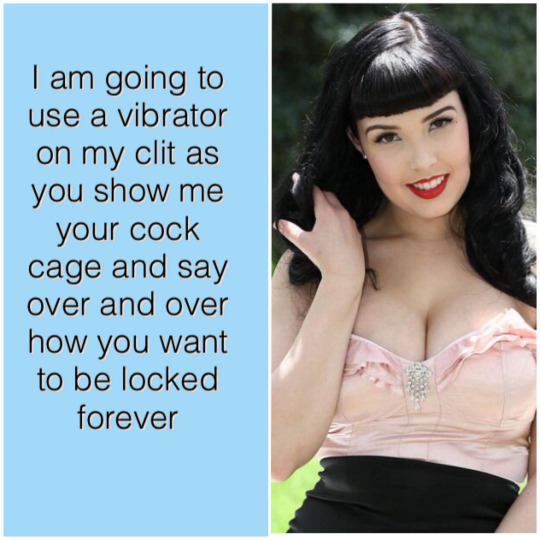 You need to understand this, as they’re a really fun part of playing and they will LOVE it if you figure this out.

You don’t have to then carry out the threat!

This is the key thing, it’s just part of the game, part of the role play, part of the tease. If they get all disappointed because you don’t carry out a threat later on tell them to stop being an idiot and you said it turn them on, and you’ll do whatever you want because their cock is locked up and it’s your prerogative to change your mind whenever you want! OKAY?

However, having said that, of course you can carry it out if you want to, and sometimes it’s good to so the others have more weight when you say it.

So start using some kinky threats to make your teasing even hotter.

Some of my favourite threats are:

The fun reverse scenario with this is make HIM say things that are just a hot fantasy. So lying next to him, on the edge and you say to him ‘Tell me to lock you up till Christmas’ kind of thing. ‘Tell me why you deserve to be locked up’. It’s all very hot, for you both. And again, you don’t have to do it!