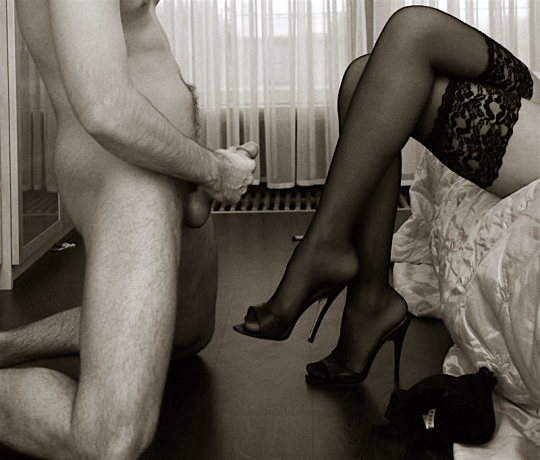 When You Don’t Get To Decide When the Orgasm Happens

Thanks to Female Led Society

Well this is interesting! Hubby’s done this to me loads over the years, mainly telephone sex while we were apart. But I’d never thought about doing it to him. I’ve made him play, but just by saying ‘You do the next edge’.

I think if I throw in a blindfold for at least part of it, and even some toys and lube, this could be very hot!